14 Things To Do In March 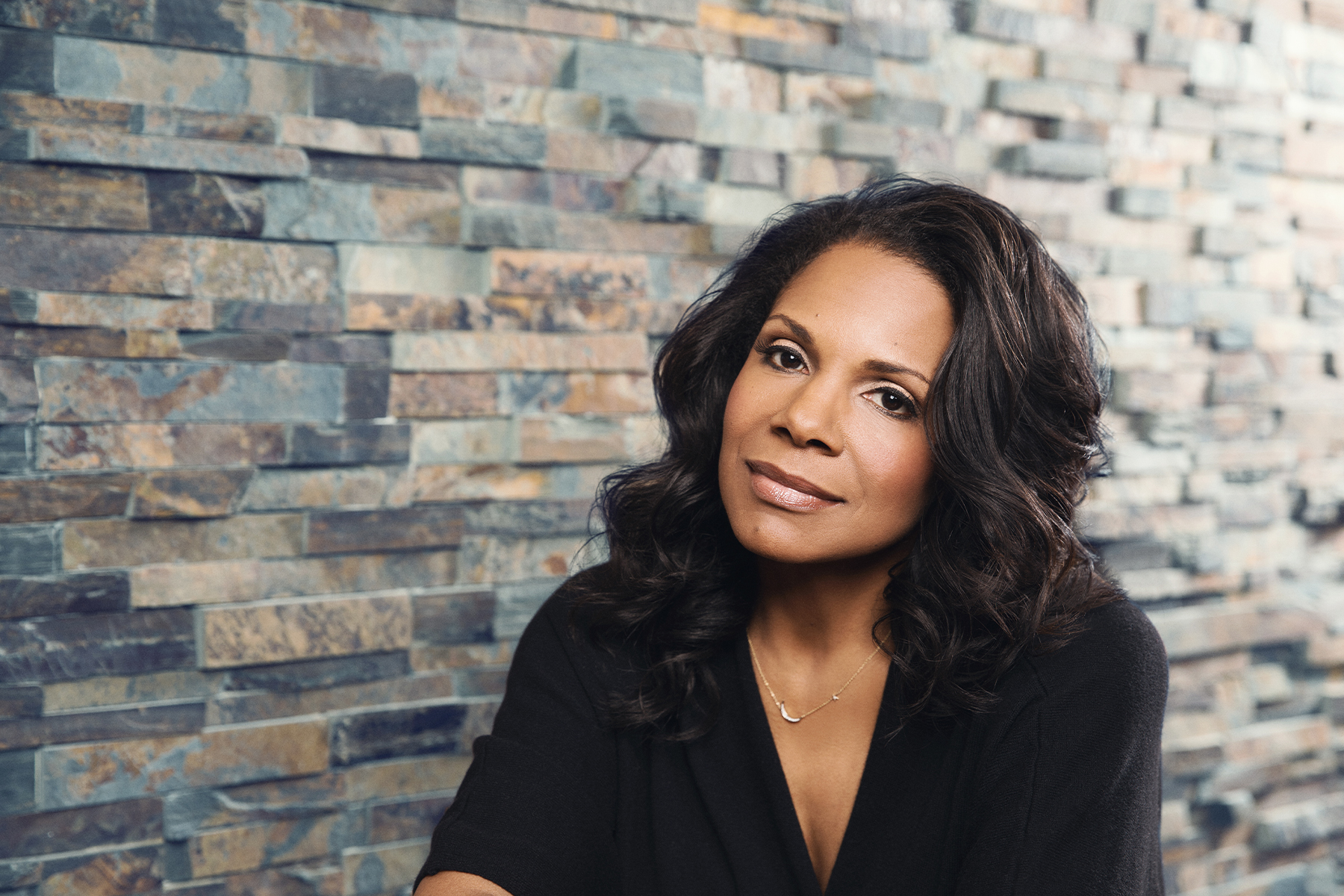 The 14 Things You Must Do in Dallas This March

Jazmine Sullivan, an Irish festival, the return of the St. Patrick’s Day Parade, John Mulaney, and plenty of other things to keep you occupied this March.
By  Taylor Crumpton | March 3, 2022|10:00 am

Theater legend Audra McDonald headlines this year’s benefit gala for the Turtle Creek Chorale, which begins its 42nd season in July. McDonald—a six-time Tony Award winner and the only performer to nab a trophy in all four acting categories—will bring her classical soprano to a mix of standards from Broadway and the Great American Songbook. It’s probably safe to assume at least one of those will be a song made famous by Billie Holiday, since McDonald won her most recent Tony portraying the singer in Lady Day at Emerson’s Bar and Grill. This is a benefit, so, in addition to McDonald’s performance, there will be a live auction to raise funds for the chorale’s philanthropy and educational programs. Proceeds from the event will also go to Black Theatre United, an advocacy organization that supports Black professionals in the performing arts, which McDonald helped found. As a reward for opening their wallets, guests will be treated to a set by the IDT Band at the official after-party.

As part of the DMA’s long-running literary series, Pride and Piazza, the co-authors of last year’s We Are Not Like Them discuss their novel and the nuances of the interracial friendship at the core of it. Friends since childhood, Jen and Riley find their relationship challenged when Jen’s husband is involved in the murder of an unarmed Black teenager in their shared hometown of Philadelphia.

Upon its release last January, Sullivan’s album Heaux Tales inspired critical and cultural conversations about femininity and sex positivity. By the end of the year, it had landed on best-of-2021 lists from Rolling Stone, The Guardian, Time, NPR, Pitchfork, and other notable outlets. Now the R&B singer-songwriter gets to see what happens when she brings those songs to the stage.

One of the largest celebrations of Irish music, dance, and entertainment in the world returns to celebrate its 40th year. Dance alongside nationally and regionally known Celtic performance troupes, learn about ancient Irish tales from an array of storytellers, and immerse yourself in Celtic culture.

Whither Goest Thou America: Festival of New American Play Readings

A favorite of Billie Eilish, Taylor Swift, John Legend, and John Mayer, the Cleveland-raised, Brooklyn-based producer and musician (aka Joshua Karpeh) is one of the main architects of contemporary pop and R&B. Clay’s tour features songs from Deadpan Love, his first full-length album.

At the age of 26, the singer and model has already collaborated with Elton John, Miley Cyrus, and Madonna, among others. That’s why she is one of the biggest pop stars in the world. She stops in Dallas to perform songs from Future Nostalgia, her second critically acclaimed studio album, after a COVID-related delay.

On September 11, 2001, 38 planes were directed to land in Gander, Newfoundland, in response to the terrorist attacks in New York City. When the planes landed, the small town was overwhelmed with thousands of visitors from across the globe. On that day, at a local bar, strangers became friends and family as they mourned those who were lost. Maybe it doesn’t sound like the makings of Canada’s longest-running musical, but that’s exactly what it is.

Nikole Hannah-Jones, David Treuer, and Jelani Cobb bring their award-winning journalism and critical analysis to this year’s edition of the Dallas Literary Festival. “Resilience” is the theme, and programming will emphasize the place of literature and journalism in the world’s
social and political movements.

To commemorate the 15th anniversary of her debut, Coco, Caillat will open her concert with a pre-show conversation about making the bestselling album, which got its title from her childhood nickname.

In this free-to-the-public performance, the artist and choreographer uses modern and contemporary dance to show the development of personality from childhood to adulthood. The six-movement piece is accompanied by music selections from Fever Ray, the alias of the Swedish nonbinary musician Karin Dreijer.

The standout stand-up comedian returns to the stage following a tumultuous time in his life that included a trip to rehab, divorce, and the birth of his first child. Early reports suggest the result is, perhaps unsurprisingly, his most personal material to date.

For years, the New Orleans singer-songwriter with an old-school voice has penned tunes for R&B’s hottest stars. But now the Grammy Award-nominated musician is keeping the spotlight on himself for this 26-city tour.