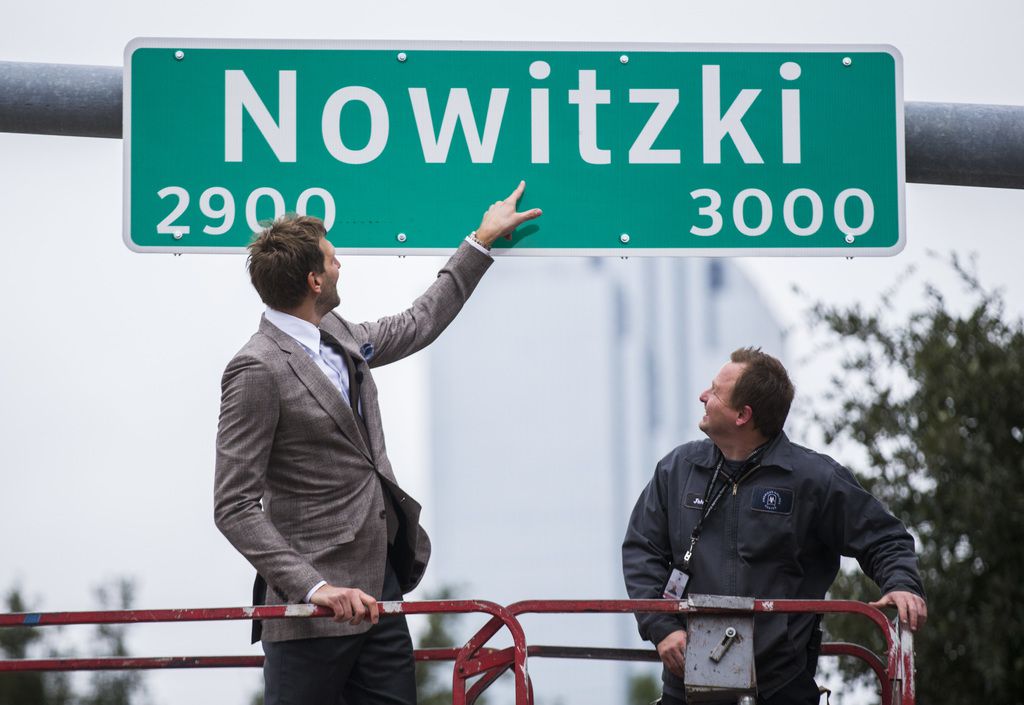 Have you ever wondered if your neighborhood folklore was true? Or wondered about where a street name came from when you’re stuck in traffic? Well, the Dallas Morning News just might have the answer. Curious Texas has a team to investigate the things we wonder about the culture, people and institutions of North Texas.

The city had a prisoner of war camp at White Rock Lake during World War II.

Curious Texas asked readers to submit questions to get answers directly during a conference call hosted by The Dallas Morning News.

While the call was open to the public, here’s a recap, which has been edited and condensed for clarity.

My question is about a town in South Texas called Stoneham. Anything you can tell me about its history would be appreciated. — Don Wells

Stoneham is a town in Grimes County first settled in the 1830s. It was named after John H. Stoneham, who received the land from his uncle, George Stoneham, according to the Texas State Historical Association.

In 1890, the town had a population of 30, and in 1900, it ballooned to 250 people. A fire in 1932 destroyed the Stoneham business district, and much of it was not rebuilt, according to the historical association.

By 1936, Stoneham had an estimated population of 200 people and eight businesses. The population continued to decline after World War II, and by 1970, there were only 12 inhabitants left. In the latest count, in 2000, the population was 12.

Headstones for Stoneham family members stand in the Stoneham Cemetery in Stoneham in South Texas.

Who was the first single man to adopt a baby in Dallas County? — Jerri Faulds

Adoption records are sealed by law in the state of Texas. The only way to get around this is if an adoptee obtains a redacted copy of their adoption record. The redacted copy will contain personal information deleted to ensure the privacy of the involved individuals.

Because of the confidentiality involved in adopting a child, it’s likely that this answer will remain unknown.

Why do some streets in Dallas have two names? — Mark Goodman

Goodman said he noticed that some streets throughout Dallas-Fort Worth change names when they cross an intersection, like Ohio Drive in Plano, which changes into Hillcrest Road after the Bush Turnpike.

“Within the city, most of those name changes result from many years of street terminations, extensions, connections,” Cuellar said.

In Dallas, one street has been left with five names after multiple projects: Young Street turns into Canton Street, Main Street, Columbia Avenue and Abrams Road.

In 2019, part of Olive Street was named after former Dallas Mavericks player Dirk Nowitzki. In March, 4 miles of Lamar Street was renamed Botham Jean Boulevard after a 26-year-old accountant who was shot and killed in his apartment by a Dallas police officer who had just finished her shift but was still in uniform. Amber Guyger was convicted of murder and is serving a 10-year prison sentence.

I have been told that during WWII, there was a prisoner of war camp with German prisoners near White Rock Lake. Is that true? — Rob Bare

It is true. In the 1930s, the lake served as a Civilian Conservation Corps camp and was a prisoner of war detention center during World War II.

There was a 15-acre site by the lake that was turned over to the CCC in 1935. The young men used to work on the land as part of a beautification program. There were barracks, warehouses, kitchens and a hospital on the grounds.

In 1942, the city turned the camp over to the army, and it became the basic training site for the fifth ferrying command at Dallas Love Field. They used it until the winter of 1943-44 when it was used as a prisoner of war camp, and 395 German prisoners were held there.

Those buildings were demolished in 1950 and the lumber went to other city projects.

In 2005, the city’s Park and Recreation Department and several neighborhood groups tried to have portions of the lake designated as a city historic landmark. Those honors are almost always bestowed on buildings or structures, but officials and residents say this effort was needed to protect the lake from inappropriate development.

Whatever happened to the red, yellow and green TSA stoplights? — James Roberts

This warning system, called the Homeland Security Advisory System, was unveiled after the 9/11 terrorist attacks. It was based on a series of warning colors ranging from red (severe threat level) to green (low threat level).

Critics said the system was confusing for people who didn’t understand what to do when the colors changed.

The system was replaced on April 27, 2011, with a new system called the National Terrorism Advisory System.